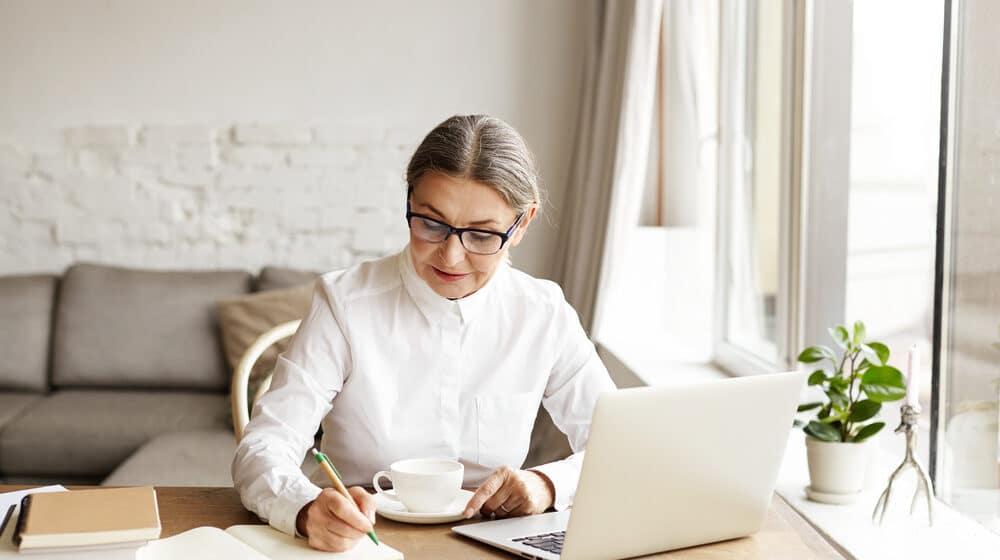 Labor has released its election costings that show its spending promises will largely be funded by cuts to the incomes of retirees and other lower income shareholders to the value of $58 billion over the next decade.

“The Labor Party’s refundable franking credits proposal does not target the wealthy,” says Professor Deborah Ralston, a spokesperson for the Alliance for a Fairer Retirement System. “The vast majority of individuals affected, who receive a refund of less than $5,000 a year, would not be considered wealthy by most Australians.”

“Similarly, the majority of affected self-managed superannuation funds (SMSFs) receive a refund of less than $10,000 a year. Most of those funds have two members, so the average refund per member is less than $5,000 per person. Most of these members are not wealthy and the prospect of losing up to 30% of their retirement income is devastating.”

There is much debate about who is considered wealthy. Average annual earnings for full-time adults in Australia in November 2018 were $83,454. This is about the same level of income that would be received by a retiree who has the maximum of $1.6 million invested in a pension fund earning 5% a year. The franking credit refund relating to a diversified portfolio of that size (including 30% allocation to Australian shares) would be just over $10,000.

Michael Rice of the actuarial firm Rice Warner stated last year: “The present value of the maximum age pension for a couple who retires at 65 today exceeds $800,000.” This means that for every self-funded retiree couple who never draw an age pension, taxpayers save, on average, more than $800,000. Of course, most retirees will eventually become eligible for a part or full age pension, but we should avoid adding incentives to the system that encourage retirees to become pensioners before they need to do so.

Older Australians have received relatively little benefit from the Superannuation Guarantee introduced in 1992. The median superannuation balance for Australians over 65 years is very modest, and for those over age 70 the median balance in 2014-15 was zero. Recent ATO statistics show that almost one million taxpayers over age 65 (or almost 60% of those taxpayers) received, on average, franking credits of around $4,000 per year. The value of these franking credits would be lost by those on lower incomes who are ineligible for an age pension while those on higher incomes would retain the full value. The majority of older taxpayers receiving franking credit refunds are elderly women, often widows, left relying on income from a modest portfolio of Australian shares.

Franking credit refunds directly relate to the tax that has been paid on behalf of shareholders by companies. They are not a “gift” any more than any other repayment of overpaid tax by the ATO is a gift. As explained recently by Adrian Blundell-Wignall (former director of the OECD): “These people have paid tax – they are the beneficial owners of companies and had a 30 per cent tax paid for them by the “legal person” charged to do so on their behalf.”

Ralston says: “We need to think very carefully before we reshape the Australian superannuation and retirement income systems, key aspects of which have had bipartisan support since 2000 or earlier. Retirees and those approaching retirement have made plans over many years to enable them to achieve a secure and dignified retirement under the current structure.”

“Any proposals that risk causing major upheaval for over a million people deserve careful considered study within an overall review of the Australian superannuation, taxation and retirement income systems. Key principles of such a review would include fairness, adequacy, certainty and sustainability.”