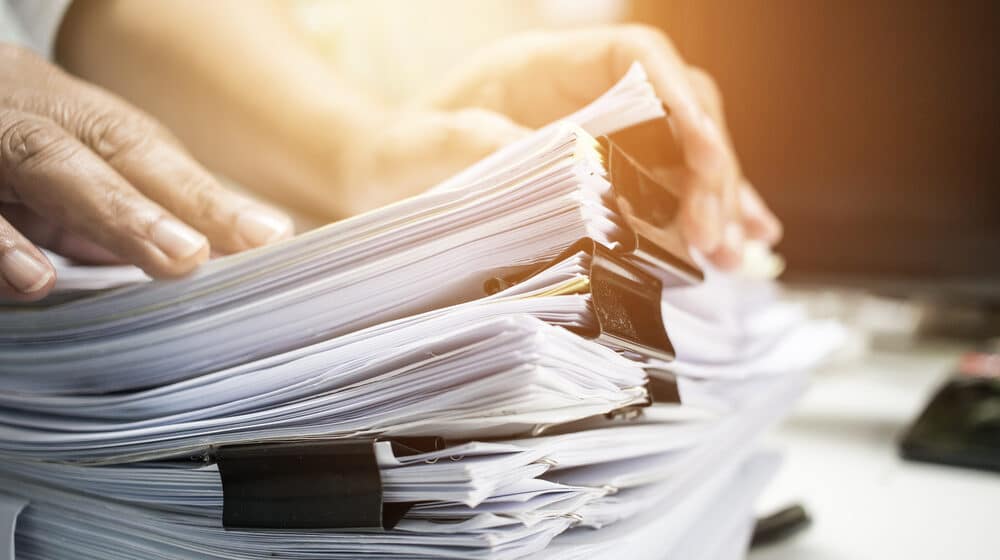 The SMSF Association (SMSFA) welcomes the opportunity to make a submission to the House of Representatives Standing Committee on Economics on the inquiry into the implications of removing refundable franking credits.

We strongly oppose the current Australian Labor Party (ALP) proposal to remove refundable franking credits on the basis that the policy is flawed and inequitable to many Australians.

The submission highlights throughout: