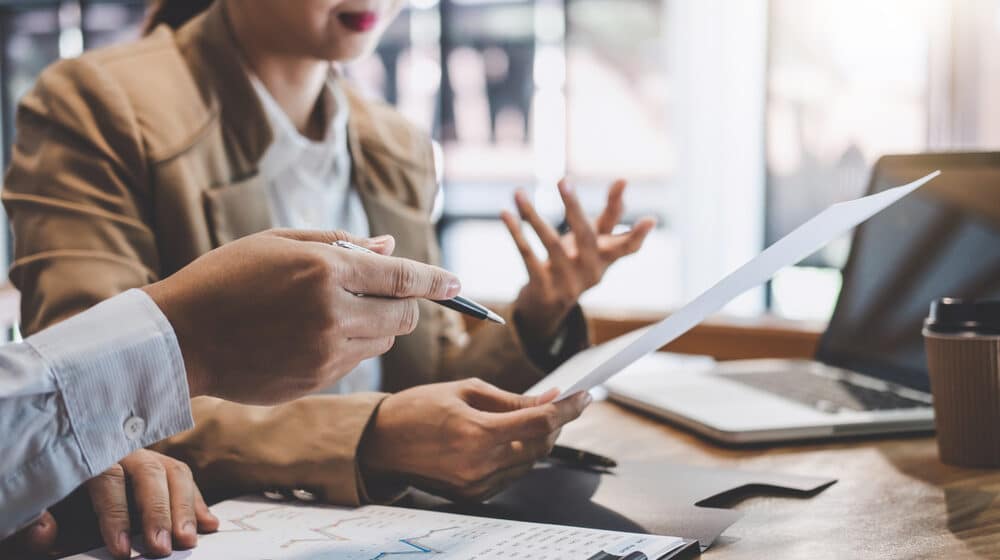 Published in the Australian Financial Review on 12 September 2018.

In the 2018 federal budget, the government announced a proposal to allow self-managed superannuation funds (SMSFs) with good record-keeping and compliance records to have an audit once every three years rather than every year.

At first glance, this may sound like a sensible idea – rewarding well-behaved SMSFs with a lower compliance burden and potentially lower costs. But as with most policy proposals, the devil is in the detail.

Policies to reduce costs and improve efficiency in the SMSF sector should always be considered.

And while the intent of the government’s SMSF audit policy is laudable, it simply won’t deliver the expected benefits. A big concern is that the three-yearly audit proposal will not reduce costs or sufficiently influence SMSF trustees to improve their record-keeping and tax lodgement to access the streamlined provisions.

It also potentially puts the high level of compliance and integrity in the SMSF sector at risk, given the important role the annual audit plays in ensuring SMSFs comply with the super and tax laws.

Even if the government’s proposal is implemented from July 1, 2019 as planned, it will only be effective if eligible SMSFs decide to utilise the potential benefits.

In a survey of SMSF Association members, 89 per cent did not support a three-year audit, and 84 per cent said that even if the proposal went ahead, they would recommend their clients continue annual audits.

Compliance crucial
Best practice means ensuring the SMSF sector performs with the highest integrity, and compliance is a crucial factor. In practice, it requires an annual audit done by an independent and skilled professional SMSF auditor.

Crucially, as a three-yearly audit involves auditing three years at once, it can be expected that the proposal will merely push the existing annual audit costs into the final year of the cycle, resulting in no or minimal savings for most SMSFs.

In fact, there is a risk that fees will increase because auditors will lose familiarity with the fund, spend more time reaching their audit opinion due to the need to confirm opening balances and validate transactions and obtaining documentation for events that have occurred up to 36 months prior.

Where savings might occur, borne out of reducing work on multiple compliance documentation, they would be minimal. Anecdotally, the proposal may involve a reduction of a $600 a year audit fee to $1500 for three years – hardly a significant saving for most SMSFs.

All this before the impact on trustees obtaining and compiling those documents is considered, as well as the impact on other SMSF professionals, such as advisers, accountants and administrators, who will need to undertake an additional layer of checks in unaudited years.

Then if the trustee makes an error – such as a tax component miscalculation, pension or contribution misstep, inappropriate related-party transaction or incorrectly values an asset – this may not be picked up for three years. For example, a common pension misstep is when an SMSF fails to pay the minimum pension by June 30. That would require multiple years of fund tax returns to be amended if it this is not picked up until year three.

Time-consuming
Unfortunately the rectification of breaches over a three-year period becomes difficult and time-consuming for advisers, administrators and accountants, hence adding to the issue of cost-effectiveness and diminishing the benefits that accrue to the SMSF.

The current annual audit process has delivered a high degree of compliance with the relevant taxation and superannuation laws in the SMSF sector.

Where there are compliance issues, SMSF auditors play an integral role in assisting SMSF trustees and their advisers to correct mistakes. So while improving efficiency is a laudable goal, it should never come at the expense of compromising the integrity of SMSFs.

That is why an appropriate way to reduce SMSF regulatory burden is to ensure that audit standards are amended to be made more appropriate for SMSF audits. For example, auditors must review certain documentation and specific aspects of the law that are time-consuming and do not materially add value to the SMSF audit.

Alternatively, if the government does go ahead with the proposal, it should consider a simplified, principles-based eligibility test requiring SMSFs using a three-year audit cycle to have a “light touch compliance check” audit in the non-audit years.

As most SMSFs do not have issues in their annual audits, a light audit that reviews key areas may be appropriate, would benefit more of the sector and would not require high levels of stringent and complex eligibility requirements.