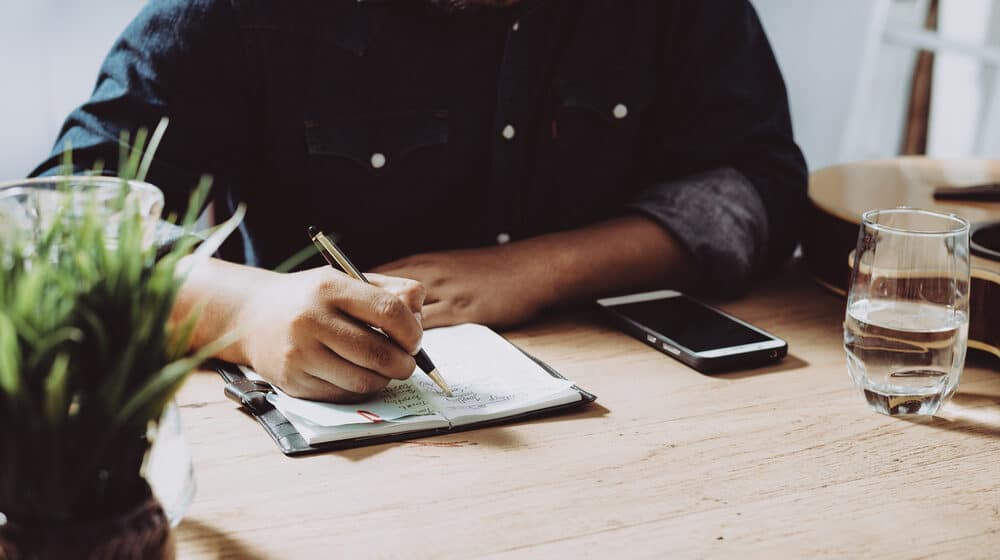 The ATO in September 2019 have written to 18,000 SMSF trustees where they believe the Fund holds more than 90% of its investments in a single asset or in a single asset class. They are concerned that the Trustee’s investment strategy may not be in compliance with the Superannuation legislation.  In the letter to Trustees the ATO warn that Trustees could be fined $4,200 if their investment strategy does not meet the requirements. The ATO has also written directly to the Fund’s auditor to express their concerns.

Regulation 4.09 of the Superannuation Industry (Supervision) Regulations 1994 requires that Trustees must have an investment strategy that considers:

The ATO has targeted Fund’s based on information that they have received in the Fund’s annual return (i.e. Income Tax Return) re the 2017/18 year. An example of a Fund targeted by the ATO is a Fund that has 1 main investment being a commercial property. The ATO has identified that such a Fund has more than 90% of its investments in a single class of asset via its annual return and the ATO have written to the Trustees re their concerns.

Why have the ATO written to trustees and auditors re investment strategies?

Trustees invested in what they understood were cash and shares through an adviser. The investments in reality were instead loans to a private company that could not be recovered.

The above cases highlight that the ATO are concerned that if Funds are not adequately diversified there is a greater risk in relation to the Fund’s investments.

What should the Trustee and the auditor do if receive an ATO letter?

If a Fund has the majority of its investments in a single asset or in a single asset class (eg. a commercial property being the only or main investment) then having adequate documentation will be essential. The Trustees will need to be able to document in the strategy that they have considered diversification and that all the requirements relevant to investment strategies have been complied with.

Trustees should review their current investment strategy to ensure compliance with the regulations. If any changes are required this should be attended to immediately.

LDB Group services also include being able to prepare financial statements and annual returns for Trustees and in the same process review the investment strategy to ensure compliance with the legislation and the ATO’s expectations.