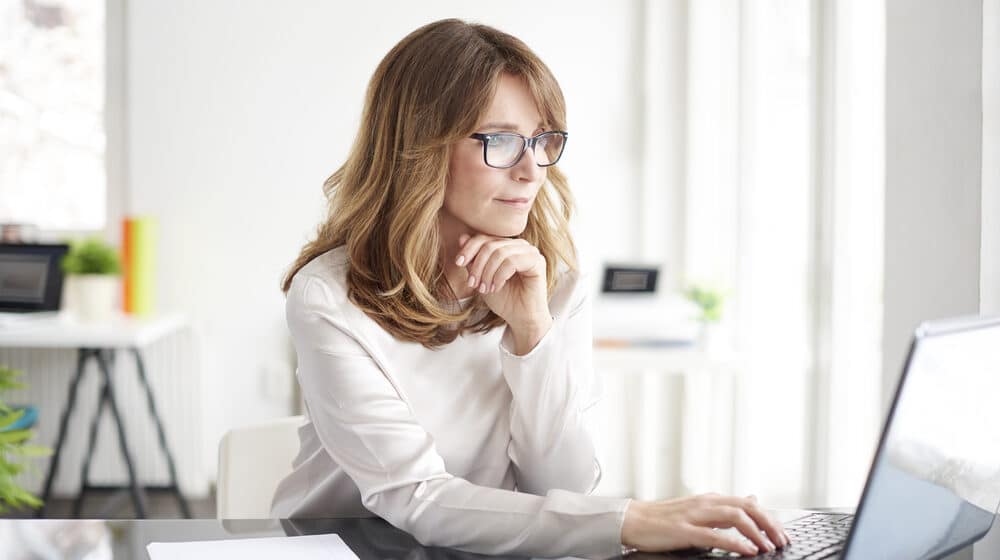 On 14 August, the three major US sharemarket indicators went into a tailspin; the Dow Jones Industrial Average was down 3.1 per cent, the S&P 500 2.4 per cent and the Nasdaq three per cent. And the villain in all this market selling? The inverse yield curve.

For Australian investors waking up on Thursday morning, they suddenly had to come to grips with a term that has proven a very accurate harbinger of past US recessions. In fact, the past 11 US recessions have been preceded by the yield curve inverting. It doesn’t happen overnight; sometimes the lag between the two events can be more than a year. But it does happen.

So, what is an inverse yield curve? In the bond (debt) markets, longer-dated securities such as 10-year US Treasuries typically have a higher yield than the shorter-dated securities. It’s obvious why: people investing for longer periods are taking a higher risk, either because of higher inflation (making their investment worth less) or the possibility of default (admittedly unlikely with US government debt).

But when the yield curve inverts, it means shorter-dated securities – in this instance two-year Treasuries – have a higher yield. What this means is that investors are more worried by the short-term outlook than longer term. It also suggests lower growth as lending institutions tighten credit because loans are less profitable with short-term rates higher and lending criteria becomes more stringent.

Looking back over the past five times when the yield curve inverted in the US (1978, 1980, 1989, 2000 and 2006), a recession followed; on two occasions in less than year and on three occasions between one and two years. So, it’s hardly surprising when it happened again in mid-August, investors took fright.

That investors are seeing the glass half empty in the short term is hardly surprising. There seems to be no end in sight to the US-China trade (and now currency) war; the Chinese economy is slowing, and Europe’s biggest economy, Germany, shrank in the last quarter. Add to this the flare-up in the Gulf, Hong Kong, tensions between South Korea and Japan, and Brexit, and the geo-political outlook looks decidedly bleak. As Reserve Bank Governor Phillip Lowe recently told a conference of academics and central bankers, “global political shocks are turning into economic shocks”.

Investors are right to be nervy. But there are learned voices arguing this time will be different. Former Federal Reserve Chair Janet Yellen, when asked whether the US was heading into recession, said: “I think the answer is most likely no. I think the US economy has enough strength to avoid that, but the odds are clearly risen and they’re higher than I’m frankly comfortable with.”

It’s hardly a resounding “no”. But Yellen is right to point to a still robust US economy where unemployment remains low. There are other factors at play, too, such as central bank buying of long-term bonds that has pushed down yields, helping create the inverse yield curve.

For Australian investors, they can also take comfort from the fact that we have not followed the US into recession on the past two occasions – 2001 (the tech wreck) and 2007 (the Global Financial Crisis). Although no one would suggest our economy has decoupled from the US, perhaps that old adage, “when the US sneezes the world catches cold”, is less relevant today.

But they need to remain alert. With the cash rate at one per cent, the Reserve Bank has little ammunition, helping explain why Treasurer Josh Frydenberg is urging business to increase investment and not engage in share buybacks and special dividends. For those companies that do so, the Government is considering putting an investment allowance on the table. The Government is clearly cognisant of what an inverse yield curve in the US symbolises – a red alert of tougher economic times ahead.